I just can’t seem to get away from Reliability Centered Maintenance (RCM).

(But that’s okay with me. After all, my (technical) heart and soul belong to RCM!))

I was driving home from Indianapolis, Indiana after speaking at the Reliable Plant Conference ~ 399 miles.

Just as I hit Nashville on I-65 South, my Low Oil Level Warning Light illuminated on my 2014 Subaru Forester. 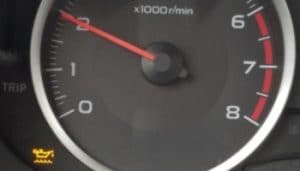 In this case, that “something else” was abnormally low engine oil.

Here’s the Function of my Low Oil Level Warning Light (RCM step 1):
To be capable of visually alerting the driver in the event that the engine oil level decreases to the lower limit.

Okay, now back to the road.

“Rats,” I mutter to myself.

Scenario 1:
The light could be falsely illuminated due to a faulty circuit (meaning the engine oil level is normal). If that’s the case, there’s nothing I can do about it until I bring my car in for service. But between now and then, my engine will be just fine (non-operational consequences).

Scenario 2:
The light could be illuminated because the oil level really IS low due to “normal consumption.” (Synchronicity was at play here. Just the other day, my husband (a gear head) and I were talking about that fact that my Forester has a Boxer engine and those engines typically “consume” oil due to normal use.)) I had at least another 150 miles to go. I probably had enough oil to make it home without damaging my engine…but…it wouldn’t be wise to continue driving without checking it out (possible operational consequences).

Scenario 3:
The light could be illuminated because the oil level really IS low due to a leak in the oil system. That’s the worst-case-scenario because it’s very important that my engine gets proper lubrication. Inadequate lubrication could cause internal damage to engine components and possibly leave me stranded on the side of the road (operational and possible safety consequences).

My gut said it was either Scenario 1 or Scenario 2. But I had no way of being sure.

Still, in an attempt to deny reality (because I really didn’t feel like stopping), I called my husband hoping he would tell me to just keep driving.

As I expected, he told me to stop and check my oil level. And then he said “do you know how?”

I chuckled to myself. I wanted to say “Are you kidding me? Of course, I know how to check my oil. I just gave a presentation about Reliability Centered Maintenance?” But I didn’t. I knew he was just concerned. I simply said “yes, I do.”

I got off at the next exit and checked my oil level. (Thank you, Dennis for putting the blue towel in my car.) The level was a little on the low side – but still within normal range. 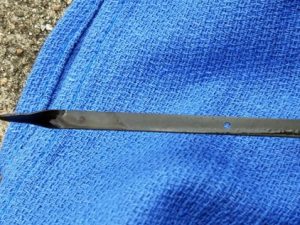 But…I didn’t know what was specifically causing (AKA Failure Mode) the Low Oil Level Warning Light to illuminate. If I actually had a leak, I needed to replenish the reservoir. I looked around and didn’t see any evidence of a leak…but I was still far from home.

I consulted the owner’s manual. (I can’t help it. I’m a woman. I have to read the directions.) 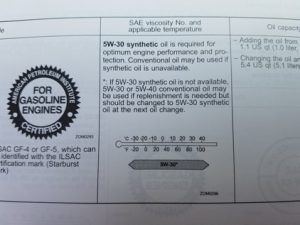 My engine takes synthetic oil. The gas station didn’t have any, so (per the manual) I got the next best thing for my Forester. I replenished the reservoir with conventional 5W-30. 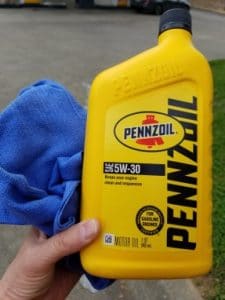 I purchased two extra quarts. In the context of RCM, you could consider those Protective Devices. I would only need them for the rest of the trip in the event that I really did have a leak. 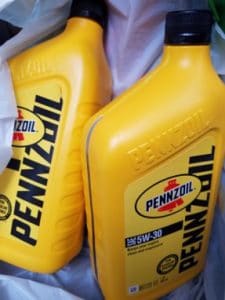 (And…just in case the RCM gods were trying to tell me something, I bought a lottery ticket for that night’s Power Ball drawing.) 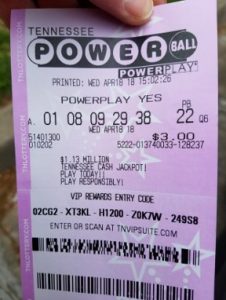 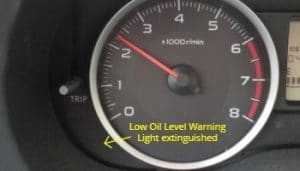 And it stayed extinguished for the rest of the trip.

That weekend, Subaru confirmed that my engine is expected to “consume” oil between changes, and I was coming up on 7,400 miles since my last service.

They changed my oil (RCM step 6, Proactive Maintenance and Intervals, Scheduled Replacement Task) and checked out the lubrication system. Everything was good-to-go. No leaks. My oil was low due to normal consumption (Failure Mode).

So there you have it.

You may be wondering how I sneaked RCM step 7 in there!

In a real-world RCM analysis, we determine how often to check our Protective Devices (assuming they can be checked) in order to achieve the availability, we say we want. In the context of RCM, they’re called Failure Finding tasks and they’re classified as Default Strategies (RCM step 7).

Although I didn’t initiate the Failure Finding task, when my Low Oil Level Warning Light illuminated, it was a natural complete check of the system – from sensor to warning light!

Like I said…I just can’t seem to get away from RCM…and that’s just fine with me!

PS
The lottery ticket was a loser!